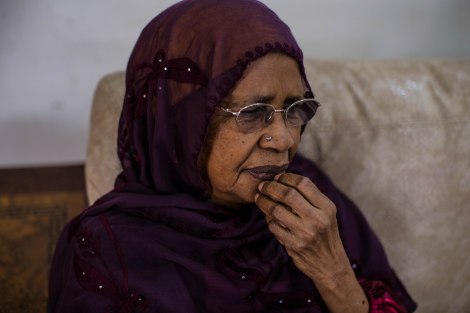 I am Hajiya Amina. Ibrahim, that is my father’s name, Gambo, my husband.

I was born on the thirty-first of December 1949 in Adamawa Song Local Government in a small village just about nine miles from Song, a village. I went through my education. From my village to the district where I attended my primary school, it’s like 20 miles.

I can remember the Nigerian-Biafran War. Before the war, I can reflect that my mother’s sister, that’s when I was in primary school, she used to tell us that she will be traveling to Umuahia [in southeastern Nigeria]. She will be taking our cows on foot to Umuahia every year during dry season when we don’t have fresh grass on our farms and all that. When she traveled to Umuahia on foot, with cows maybe six or seven on foot. They don’t use trains, they don’t use buses. That is where they would feed their cattle for maybe three, four months. 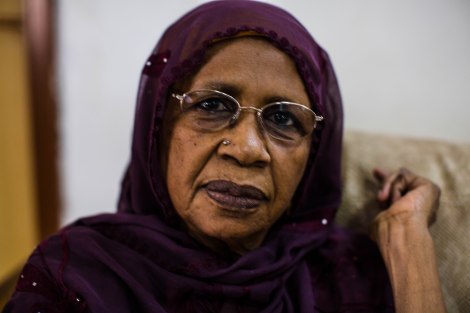 So I said where is that Umuahia? And since [hearing] that name, I thought it was in Saudi Arabia until later in my education I remembered that Umuahia is in Imo State.

That was before the war. We were living in peace in Nigeria.

My daughter reminded me, of a story I told her from back in 1966, 1967. That was when I was in Maiduguri attending to Women’s Teacher’s College. You know we had very few Nigerian teachers. American, British teachers. So during the Biafra, I remember there was a day when we went out behind the classes, the compound, we saw one Igbo guy, killed. Why, because when they learned that they were killing different tribes and so on, that’s why the Maiduguri people, women they will get into their houses, killing them too.

So this is how they tried to run. The police caught most of them, put them in their command, you know they have a very big place where they kept them in rooms, the Igbo guys. So I remember, also, this American lady. She used to make us cook, making rice and stew, making okro soup or whatever. We used to carry it to the police offices, whatever you call it, where they will give the Igbo guys [the food] until when they get a bus to be taken back to their states [in the southeast]. We used to cook for them. We would even buy lots of bread. We will take to the Igbo guys, who were caught. Most of them were killed. So, the ones that escaped are the ones that we used to cook for. 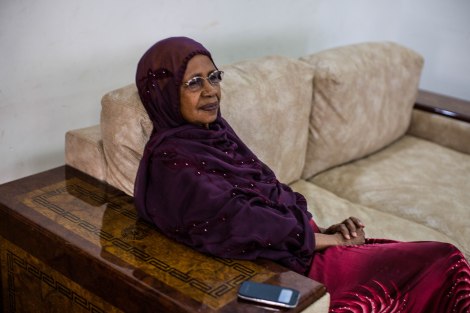 They [the Igbos] were killing us [Northerners] so when they [Northerners] heard about it [the killing of prominent northern leaders during the January 1966 coup], they [the Northerners] tried to send them [Igbo people living in Maiduguri] out of Maiduguri also, killing them.

Amina Ibrahim Gambo granted this interview to Chika Oduah from her home in Abuja, Nigeria.

One response to “We saw one Igbo guy killed”

Biafran War Memories is a digital archive of first-hand accounts of the 1967-1970 Nigerian Civil War, also known as the Biafran War. The personal stories of people who remember the war and some who lived through it are here.

The July 17, 1968 cover of LIFE Magazine featured the images of malnourished Biafran children 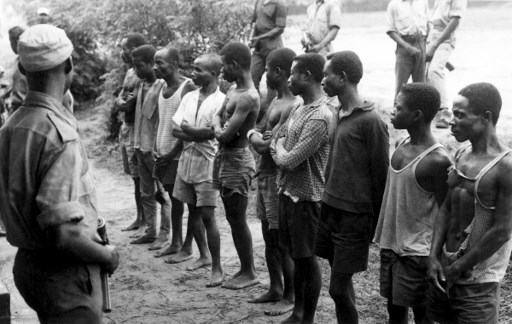 'Biafra: Fighting a War Without Guns' is a BBC documentary film. This film, that led the BBC's 1995 Africa season, was the first attempt to reconstruct in film the troubled history of the Biafra conflict. Featuring a long interview with Colonel Chukwumeka Ojukwu, the leader of Biafra, and leading players from that period, it argues that the Nigerian Civil War was one of the first of modern conflicts in which the war for the international media becomes as important as the fight on the ground. The film is also notable for its use of archive as an independent film element rather than wallpaper to illustrate commentary. In this photo by Agence France-Presse, Nigerian federal army soldiers, prisoners of the Biafran army, wait to be questioned on August 8, 1968 near Ikot Ekpene in Akwa Ibom, southern Nigeria. 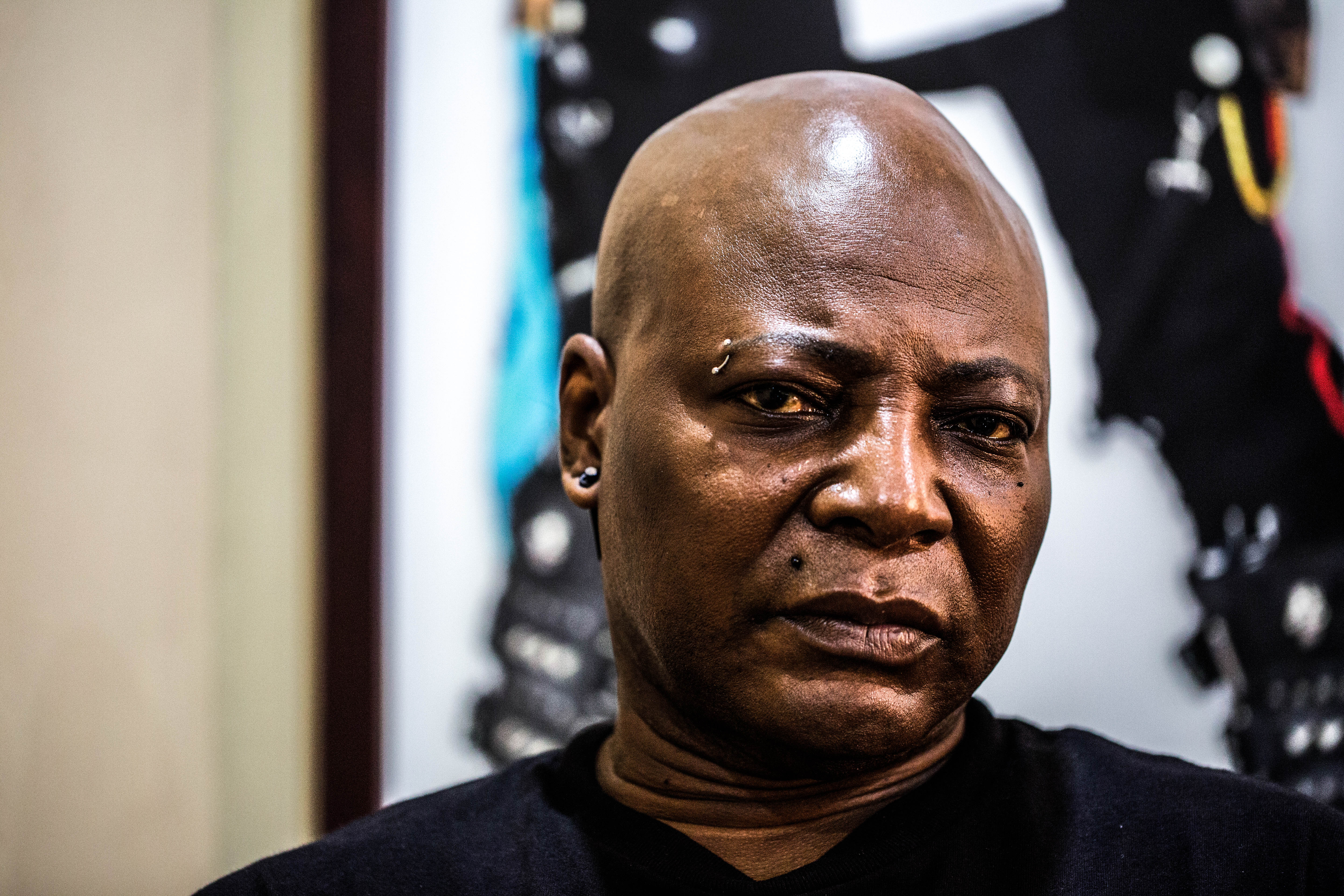 His head left his body! How would we react? We were just terrified. 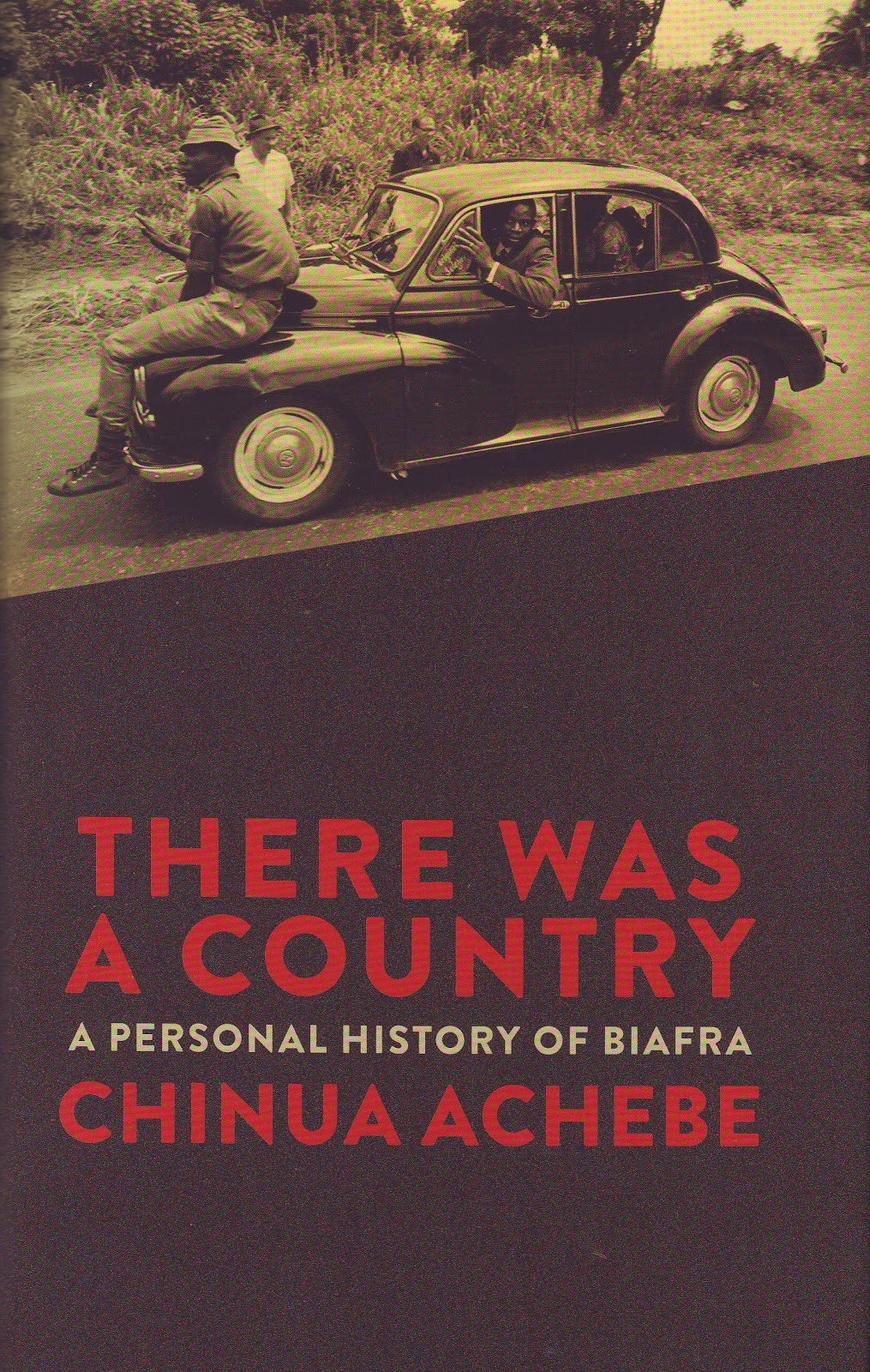 The Biafran airlift was a humanitarian intervention organized by private groups from 1967-1970, bringing food, medicine, and other supplies into Biafra during its bloody separatist conflict with Nigeria.

Civilians fleeing Aba to go to Umuahia in southeastern Nigerian on August 28, 1968 as the Nigerian federal troops advance toward the city during the Biafran War. AFP PHOTO / Francois Mazure 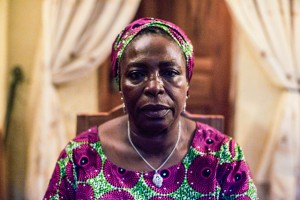 We were hearing gun shots and bomb blasts and all that so I gathered my brothers and started running with the neighbors. 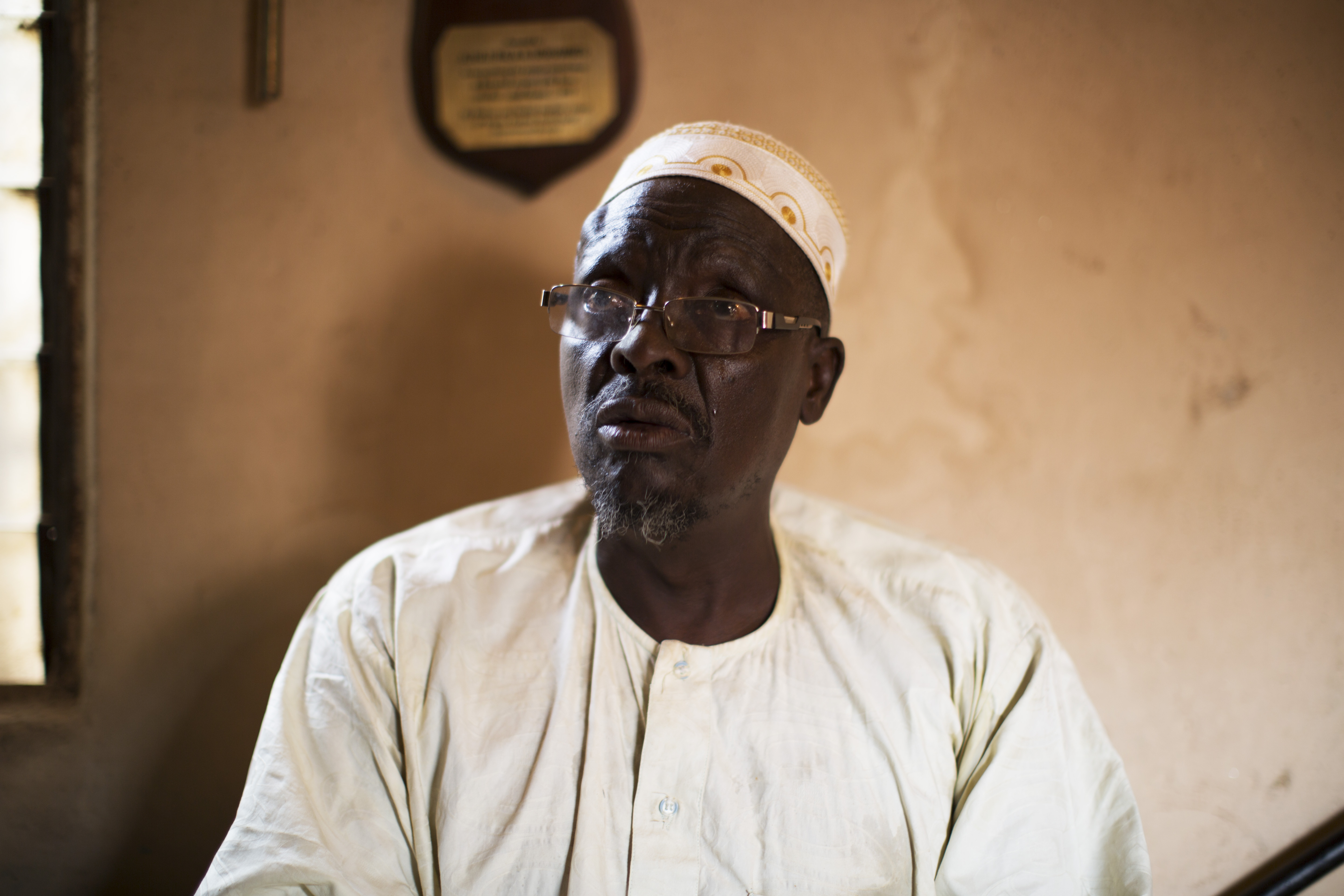 There was molestation from the Igbo soldiers who were in Kaduna then. Molesting people anyhow. 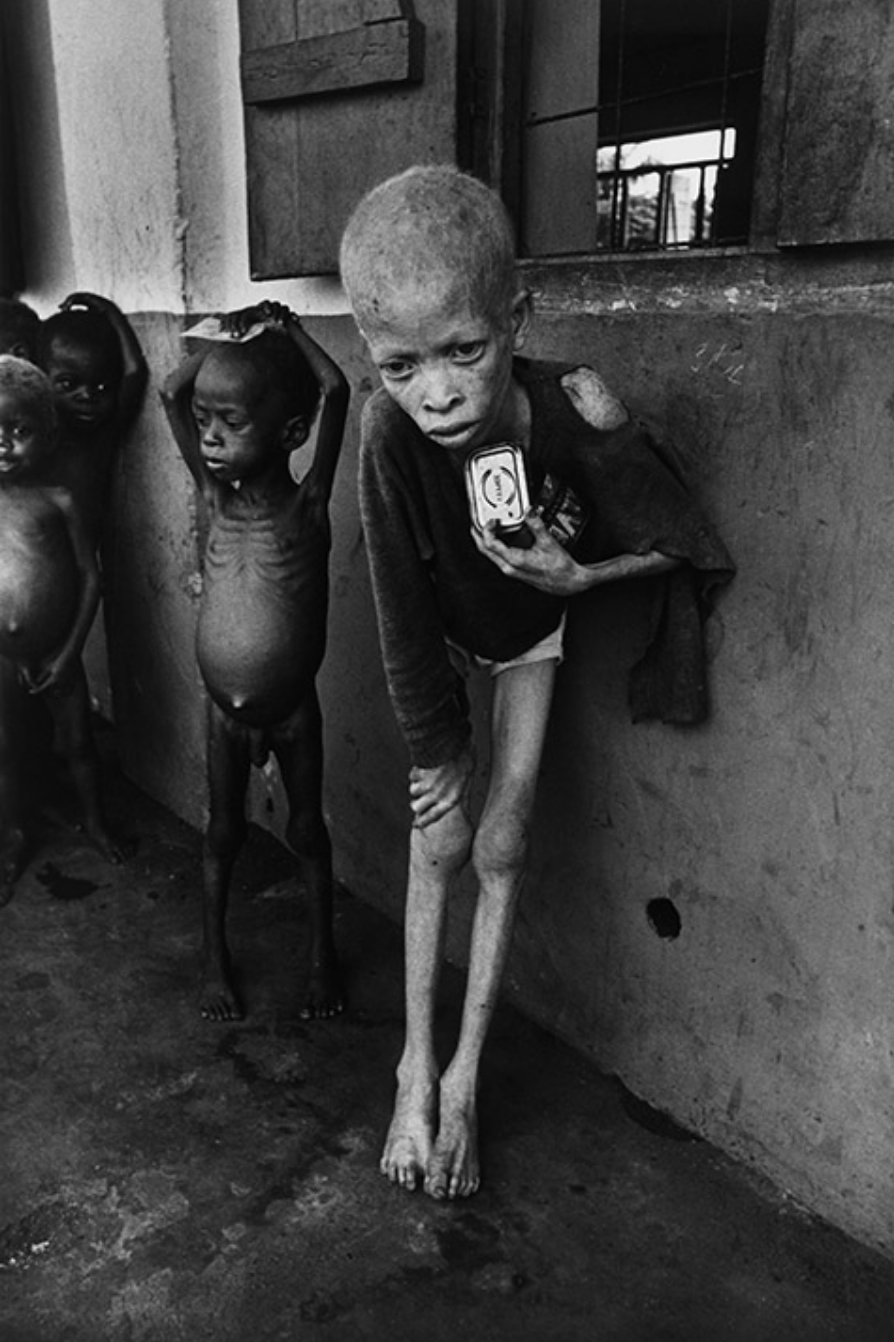 Médecins Sans Frontières (MSF) was founded in 1971 in France by a group of doctors and journalists in the wake of war and famine in Biafra.

John Lennon is seen here with his wife Yoko Ono on the 25 November 1969 during a press conference held after he returned his MBE to the Queen in protest of Britain's involvement in the Nigerian-Biafra War. 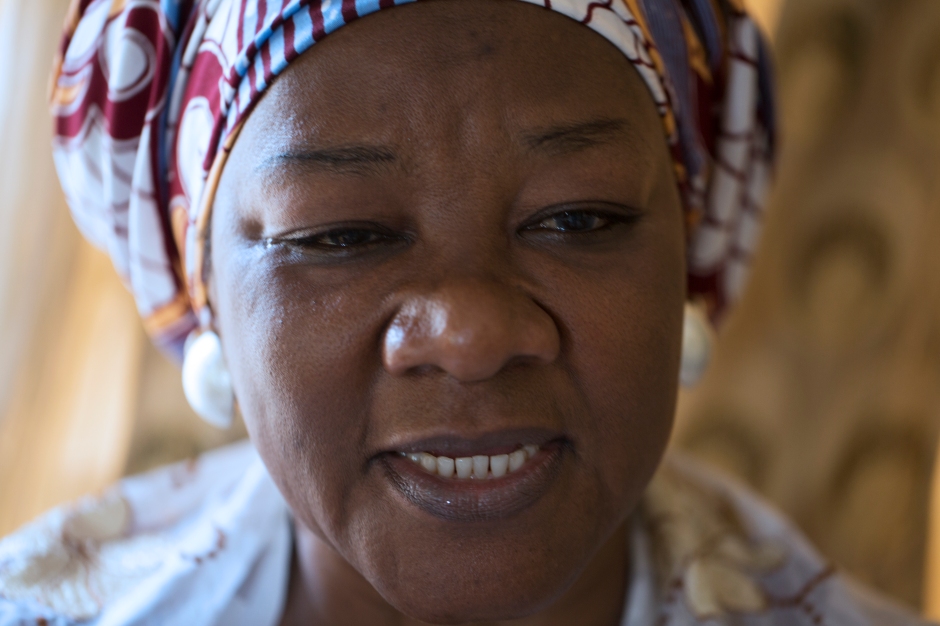 I don’t know who killed him, but he hadn’t died finally. He was about to die, and then somebody came and pulled his trousers. He was just left there. And then as we moved, we saw another one. That one- blood all over his body, already dead. And then that was the first time in fact I saw a corpse. 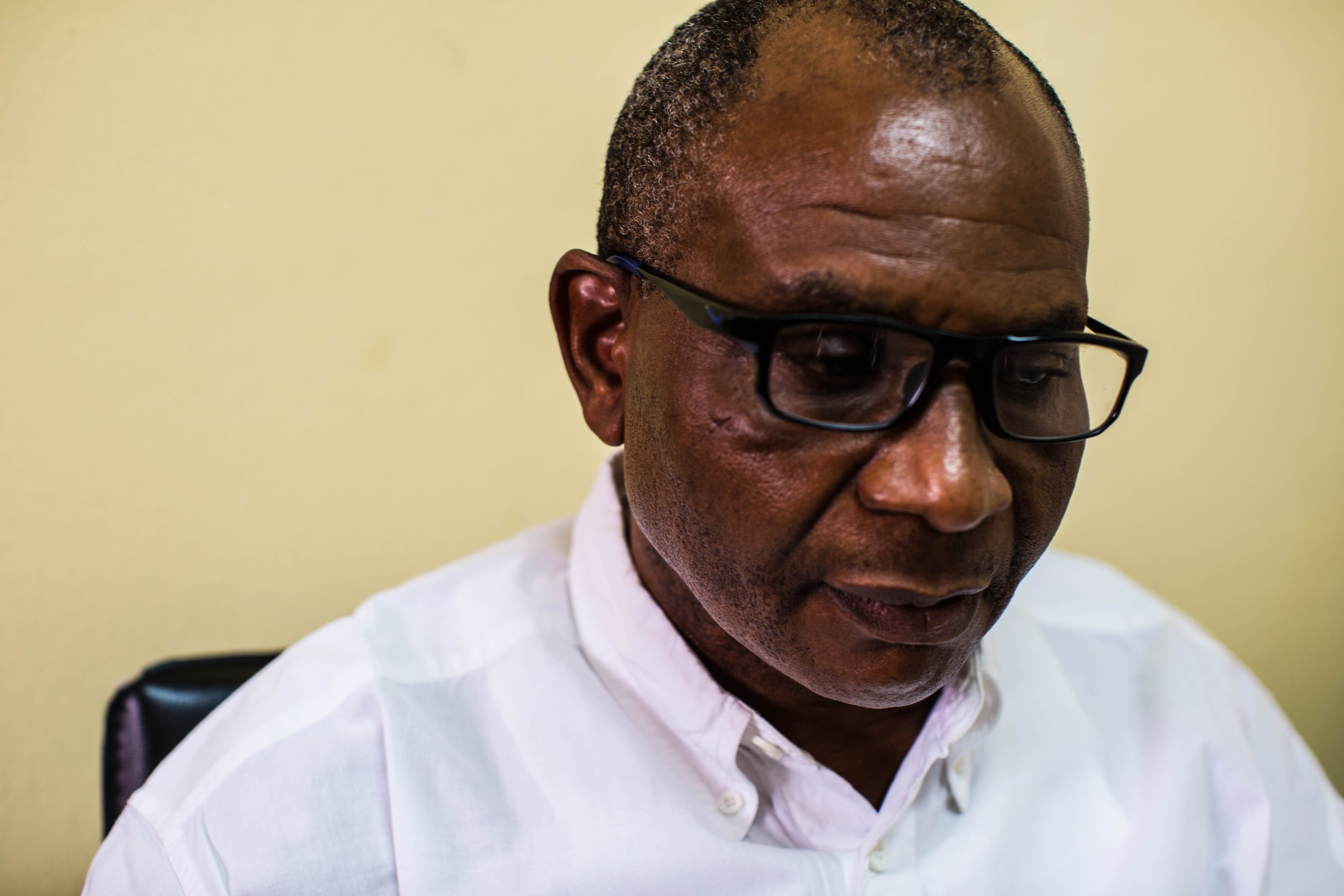 We saw several skeletons of dead people. Skeletons, when we came back after the end of the war. We buried the skeletons. We buried them. My father’s compound was flattened. It was a battlefield. It was a war front. 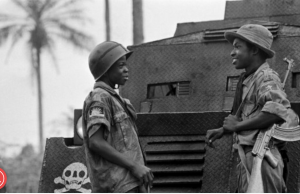 Two young soldiers of the Biafran army, Moise, 14 (L) and Ferdinand, 16 (R) talk to one another in the city of Umuahia on August 31, 1968 as the Nigerian federal troops continue their advance during the Biafran war. Photo by Francois Mazure for Agence France-Presse.